La Punta Bianca is a French-Italian-British synth-wave duo comprised of singer/actress Francesca Diprima and singer and producer Philippe Brown.After having made its name in the Parisian alternative scene, the duo gathered attention in 2019 when their first EP Demian released on Detriti Records. It was described as: “Mysterious, melancholy, dark, sexy, poetic, otherworldly...A perfect record!” “Mysterious, alien... my favourite Detriti record of all time! The lyrics, beyond language, are beautiful and reminiscent of academia and Lovecraft's works.“ “A wonderful little LP that knocks that minimal synth aesthetic out of the park.“ First released on tape, it was then re-pressed two times on vinyl thanks to its success. Philippe and Francesca then had the chance to tour in France, Germany, and Lithuania. After three years of development, the duo finished their first full length album with “Disquiet”, which permitted them to experiment and reassert their sonic direction towards mysterious Italian-style melodrama, dreamy lyrics, Twin Peaks-style synth-jazz, and cathartic bursts of insanity. Francesca and Philippe’s voices are naïve and charmingly imperfect, and can occasionally turn into something more ferocious. They complement each other like a strange and vocal ying and yang. Label  :  Detriti Records 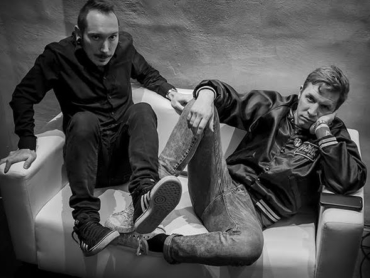 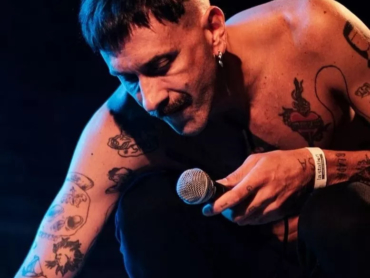 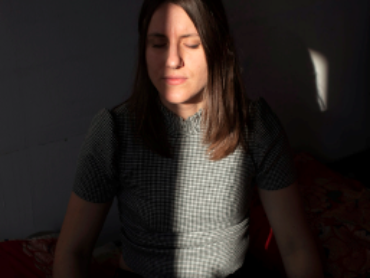