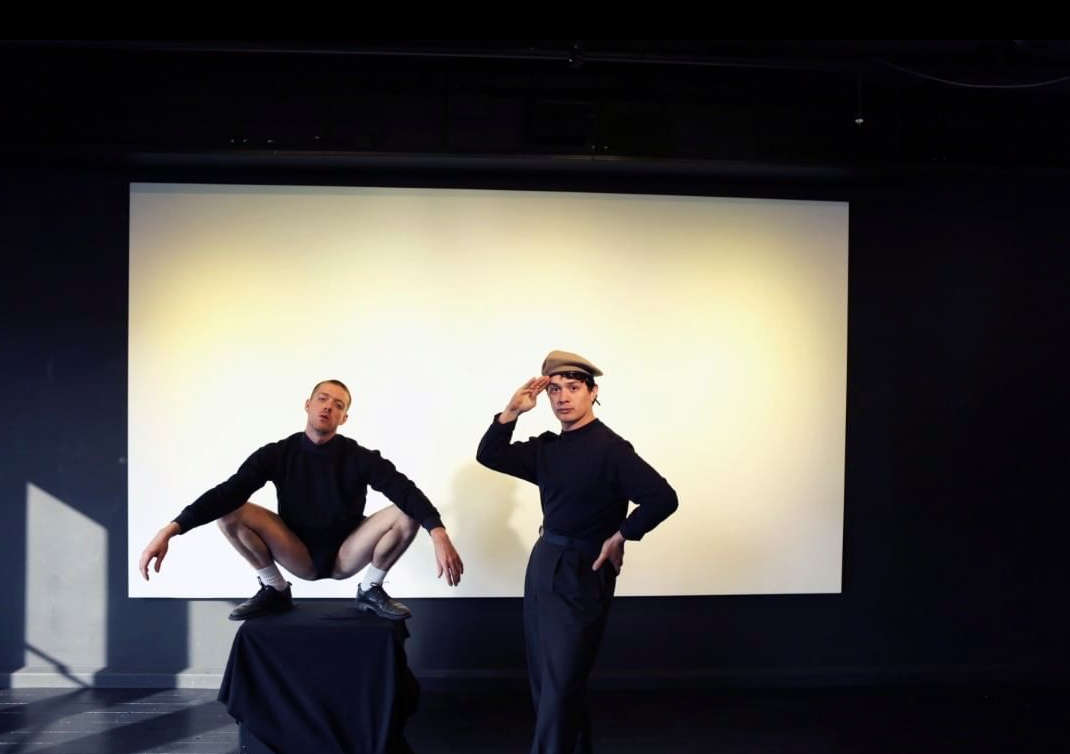 UK Scott Caruth and Nikki Tirado have been recording and performing as Total Leatherette since 2016. They were formed as part of an educational programme at Green Door Analogue Recording studio’s in Glasgow . During this time , they learned the production techniques and styles of a diverse range of studio’s and producers, with emphasis placed on the ways in which the studio itself can be used as an instrument. At the end of the course they recorded their first album ‘Fist & Shout’ (2016), which was thematically inspired by pre-aids gay subcultures, particularly the Leather scene and the role of cruising within this. Their second album ‘For The Climax Of The Night’ (2017), released on vinyl by the local DIY label Milk Records, focussed on the social and political experience of the dance floor in gay subcultures and the use of drum machines and synths within this. From this time until the present day, they have been performing live on a regular basis throughout the UK and Europe. They have also participated in a number of different artist residencies. In 2017 they were artists in residence at Glasgow’s Centre For Contemporary Arts which culminated in our 8 Hour durational performance dedicated to Linda Di Franco outlined in the proposal above. An assemblage of live recordings from this performance were self-released by them in a cassette called ‘Sleight Of The Third Eye’(2020).In 2019, they were artists in residence at Intonal Festival in Malmo, Sweden. Recordings made during this time will be released in the near future. Style : Punk Distortion Facebook Soundcloud contact : aliki@piloriprod.com 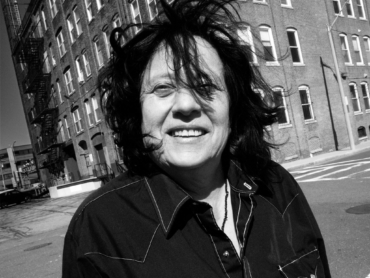 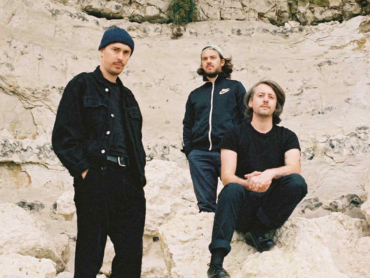 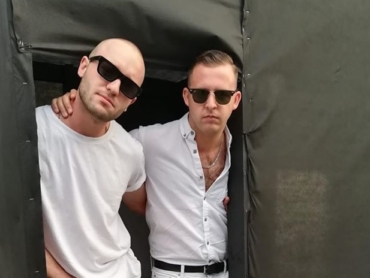